I always like to look on the optimistic side of life, but I am realistic enough to know that life is a complex matter.

— Walt Disney
← Trump’s TikTok Farce Ignores the Lessons of the Red Scare
Does Wearing Glasses Protect You From Coronavirus? Here's What You Need to Know →

Funnel webs are considered one of Australia's most fearsome spiders, but their ability to kill humans is by accident rather than design, our new research shows.

In findings published today, we reveal how the highly toxic and quick-acting venom of male funnel-web spiders is likely to have developed as a defence against predators.

When male funnel-web spiders are young, their venom is potent mainly to insects, which they eat. But once males start searching for a female mate, they must leave the safety of their burrows. That's when their venom becomes potent to vertebrates such as reptiles and mammals – including humans.

So while humans can theoretically die from a funnel web bite, this is just an evolutionary coincidence – our research suggests the spiders aren't specifically out to get us.

About 15 percent of all animals use venom for reasons such as to kill or immobilise prey, self-defence or to gain advantage over competitors, such as during breeding season. As an animal matures and its activities change, so too can its venom.

Australian funnel webs are among a small group of spiders whose venom can kill humans. However all 13 recorded deaths occurred before anti-venom was introduced in 1981.

Funnel web venom is lethal because it contains a type of neurotoxin called "delta-hexatoxin". This toxin can kill humans by attacking the nervous system, keeping nerves "turned on" and firing over and over again. 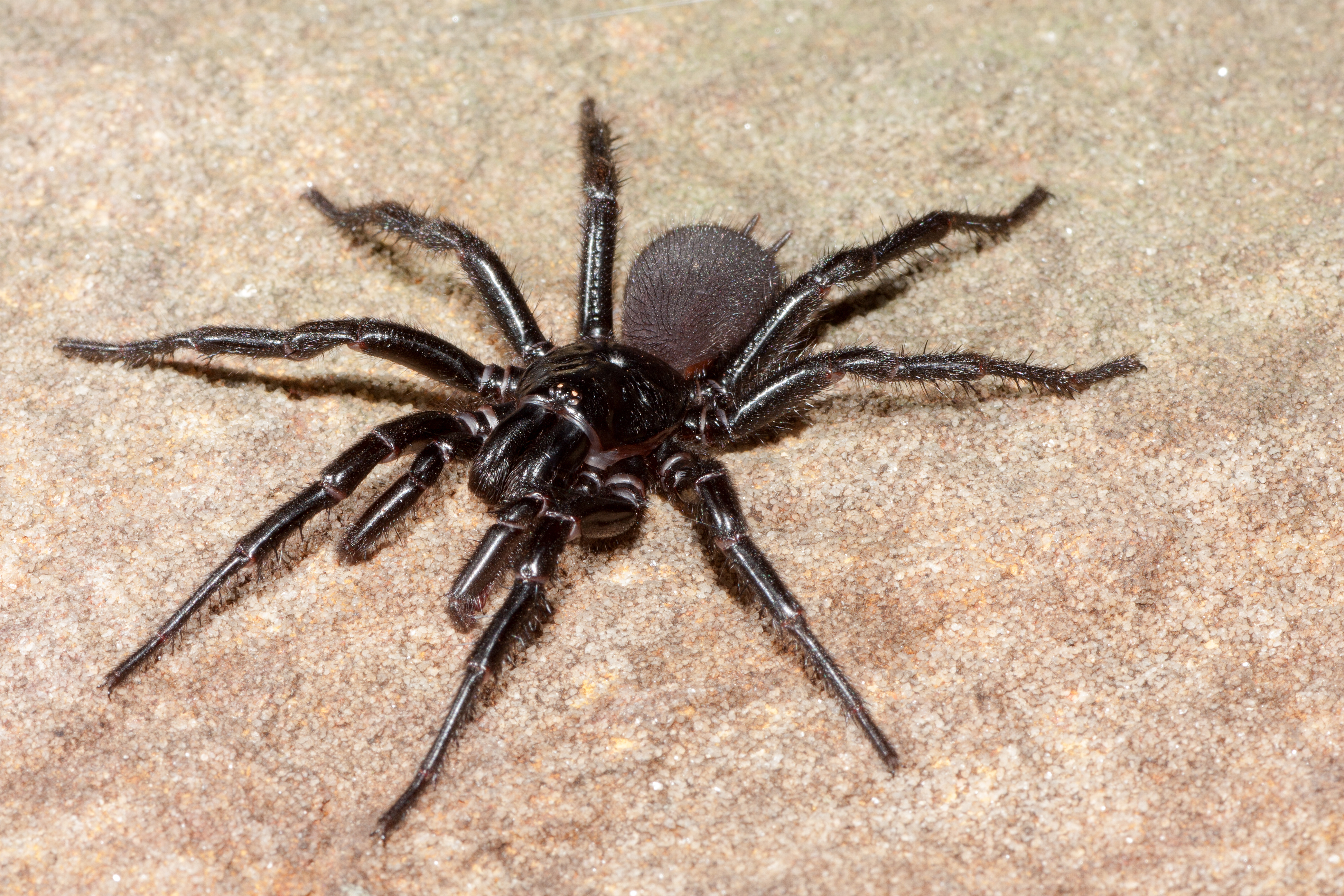 In severe cases the venom can cause muscles to go into spasm, blood pressure to drop dangerously, coma and organ failure, and ultimately death – sometimes within a few hours.

Scientists have long been puzzled by why these toxins are so deadly to humans, when we and other primates have never been funnel web prey or predator. Scientists were also perplexed as to why male funnel webs appeared to have much deadlier venom than females, and caused most human deaths.

However we did know most funnel web bites in humans occur during the spiders' summer mating season, when the male spiders rarely feed. This suggested the venom played a defensive role.

We set out to solve this mystery, using molecular analysis of the venom. Although 35 species of Australian funnel-web spiders were officially recognised, only nine delta-hexatoxins from four species had previously been identified.

Our analysis increased the number of known delta-hexatoxins to 22, from the venom of ten funnel-web species.

Having this extra data helped us paint a much clearer picture of the venom's story. It all comes down to natural selection – the process where organisms best adapted to their environment survive and procreate. The genes responsible for this success are preserved and carry on to the next generations, driving the process of evolution

Our data revealed how natural selection triggered a change in the venom of adult male funnel webs. When males sexually mature, they leave the safety of their burrow and wander considerable distances to find a female.

This puts male funnel web spiders in the path of vertebrate predators. These can include reptiles (such as lizards or geckos), marsupials (such as antechinus and dunnarts), mammals (such as rats) and birds.

When funnel-web spiders evolved millions of years ago, toxins in its venom mainly targeted their natural prey: insects such as cockroaches and flies. We examined the genetic sequences of all delta-hexatoxins in funnel web venom. We found over time, the venom of adult males evolved to be potent to vertebrate predators. Unluckily for humans, who are vertebrate animals, we copped it in the process.

Female funnel webs stay safely in their burrows and let the males come to them. So the venom of females is thought to remain potent only against insects their entire lives. 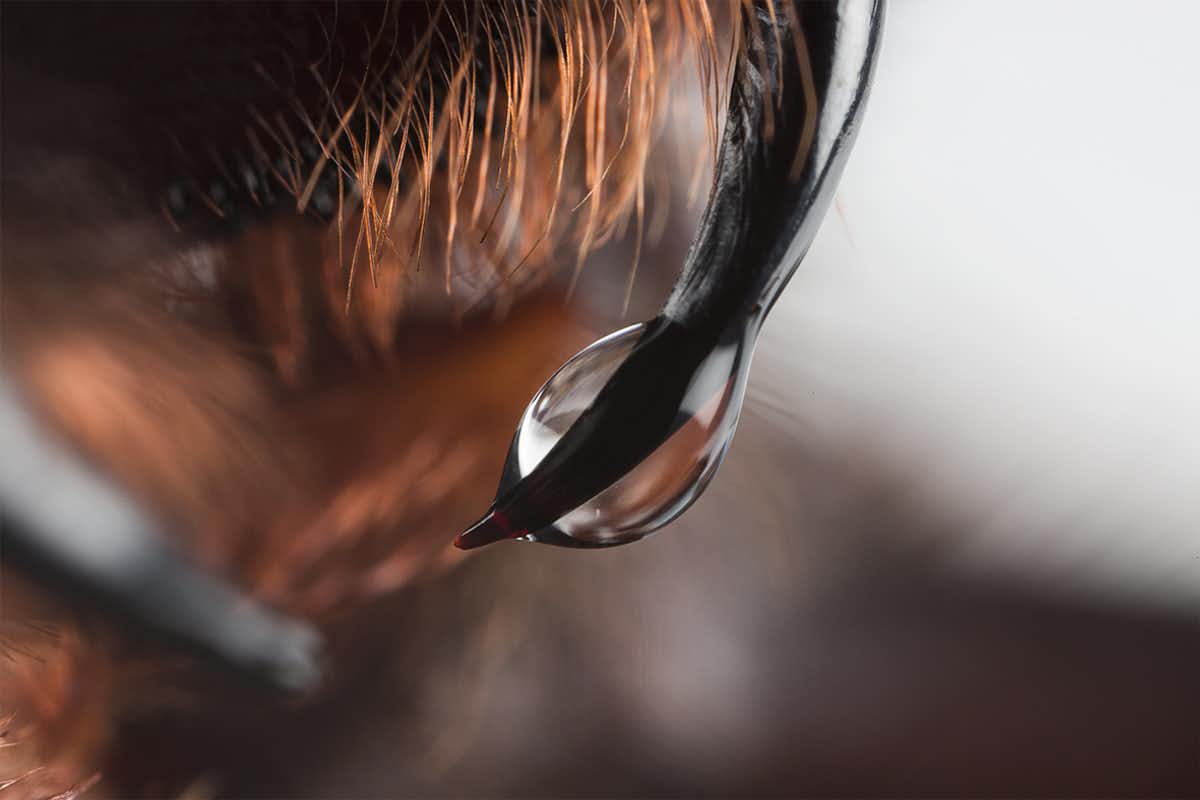 Now armed with a stronger understanding of how delta-hexatoxins evolved, we want to put that knowledge to use. The new genetic sequences we discovered will enable a better understanding of what funnel web spider venom does to the human body. This could be critical for improving existing anti-venoms, and for designing evidence-based treatment strategies for bite victims.

We're not just looking at the venoms of sexually mature males. We're also examining female funnel-web venom, hoping their insect-specific toxins will lead to new types of insecticides which are less harmful to non-target insects and the broader environment.

Funnel webs may be one of Australia's most deadly spiders. But perhaps its some comfort to know their venom is not targeted against us, and the potential lethal effects are just a stroke of evolutionary bad luck.

foolery, n. An instance of foolish behaviour; a foolish or ridiculous belief, action, or thing.

(NASA/JPL-Caltech/Wikimedia Commons) SPACE A Buried Chunk of Alien World Could Be Behind a Weak Spot in Earth's Magnetic Field AYLIN WOODWARD, BUSINESS INSIDER 15 APRIL 2021 Earth's suit of geomagnetic armor has a chink, and it's growi..

← back to Trump’s TikTok Farce Ignores the Lessons of the Red Scare
Next to Does Wearing Glasses Protect You From Coronavirus? Here's What You Need to Know →